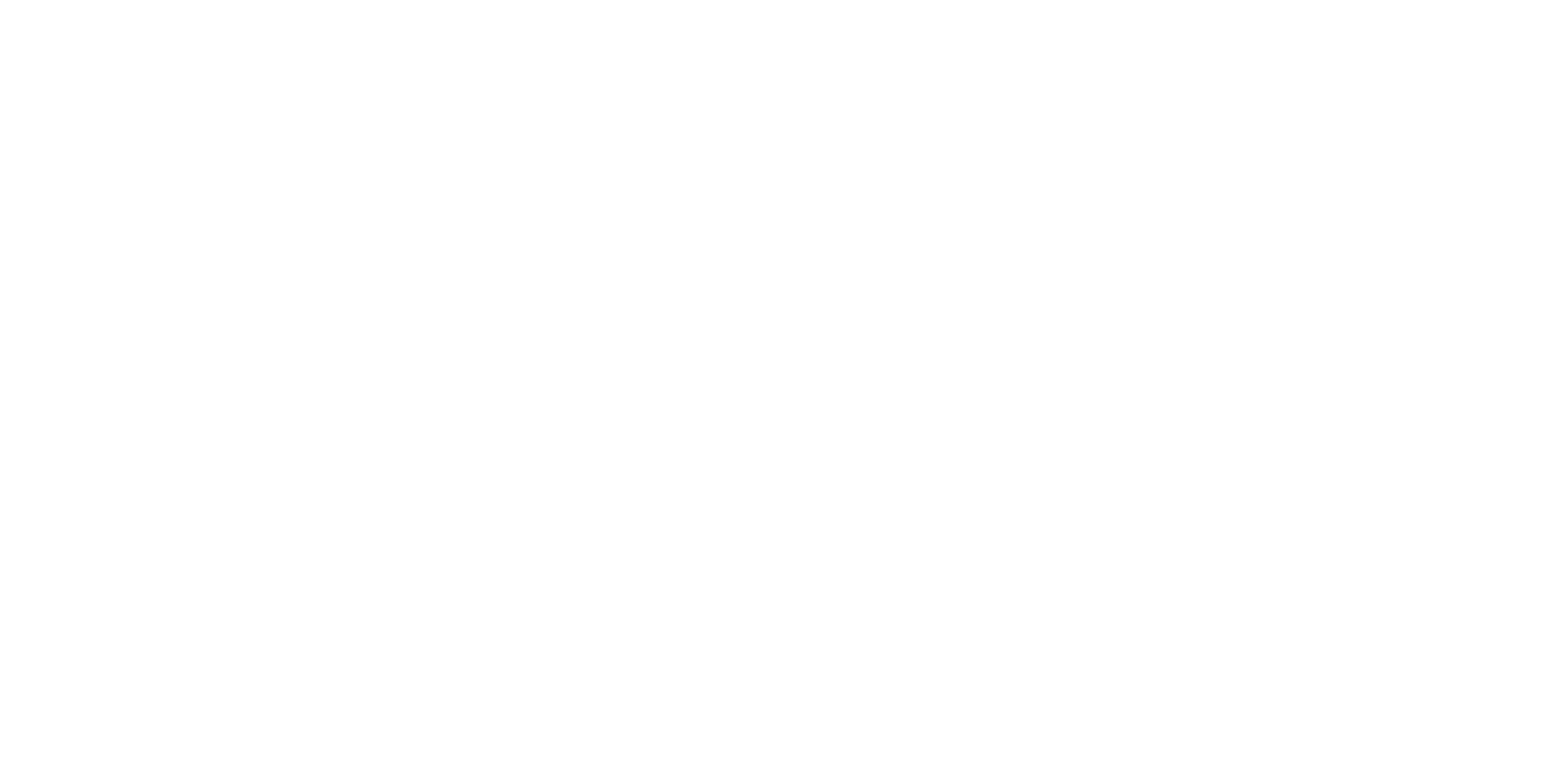 We’re All About Building Your Brand

Fundraiser. Lutheran Life Villages is a senior living and healthcare facility in northeast Indiana. When the nonprofit company asked Nichols Brand Stories to organize a fundraiser for their wellness initiative, they had no idea we would help them make such a big splash.

What was originally known as the Lutheran Home had grown into four separate senior communities throughout northeast Indiana. Nichols had previously embarked on a comprehensive rebranding campaign. We used research,
including focus groups, to help the company rebrand itself, including an updated name. The next step was for Nichols Brand Stories to capitalize on that momentum with a fundraising event. 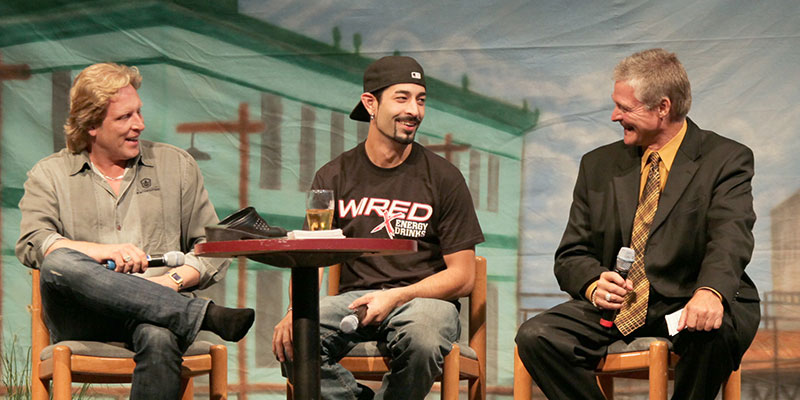 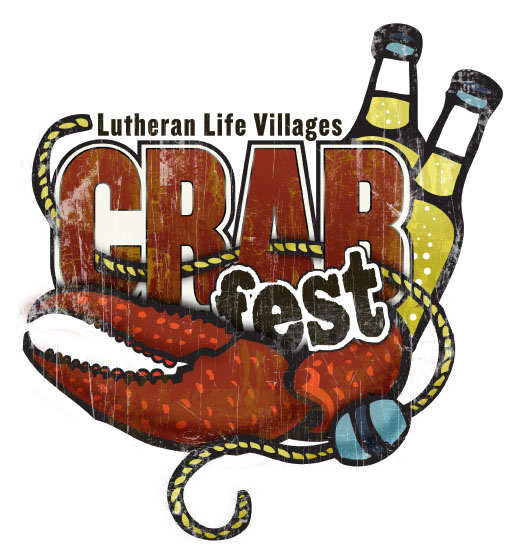 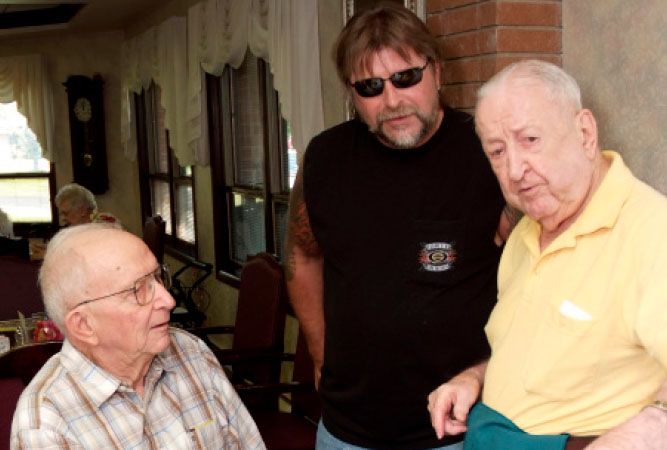 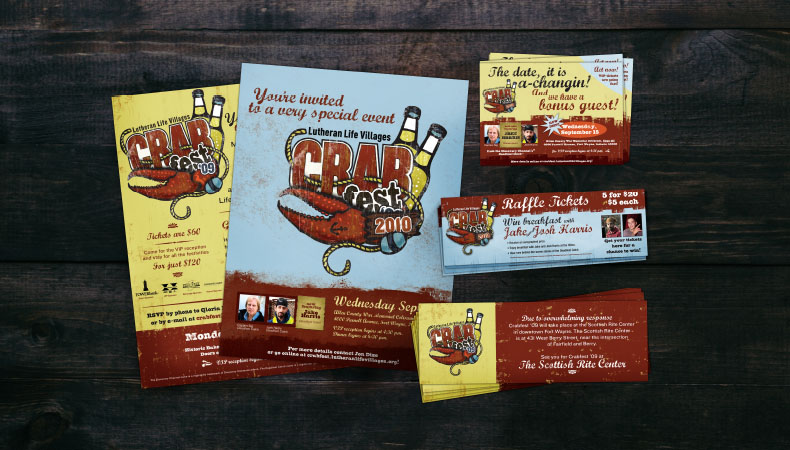 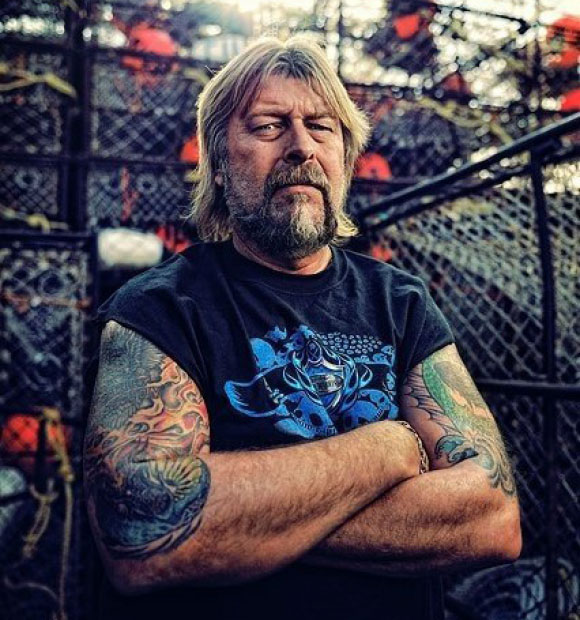 The client had the idea to feature a seafood boil as the main course for the fund raiser. Then Nichols Brand Stories took it to the next level. We worked with Discovery Channel star Captain Phil Harris of Deadliest Catch to orchestrate his appearance at the event. He agreed to not only be a featured guest, but also visit one of the Lutheran Life Village’s facilities and visit with residents. Dubbed “Crabfest,” the event sparked everyone’s interest right from the start.
When publicity for the event began and the invitations went out, the response for tickets was so high Nichols Brand Stories had to orchestrate a last-minute change of venue to make room for everyone. This included managing communication with all ticket holders and everyone involved. Local media personality Charlie Butcher helped host the event which helped raise thousands of dollars, far outpacing event goals. At every step, Nichols Brand Stories maintained consistent messaging and a focus on the event’s goals. Crabfest became an annual event. And even after the untimely passing of Captain Phil, his son who also appeared on the show made an appearance at the event, along with Captain “Sig” Hansen.

Get Positioned to Win

Looking for a partner wholly committed to your ongoing success and the fulfillment of all your goals? Look to Nichols Brand Stories. We support you and your organization through marketing that resonates with patients and produces measurable results.